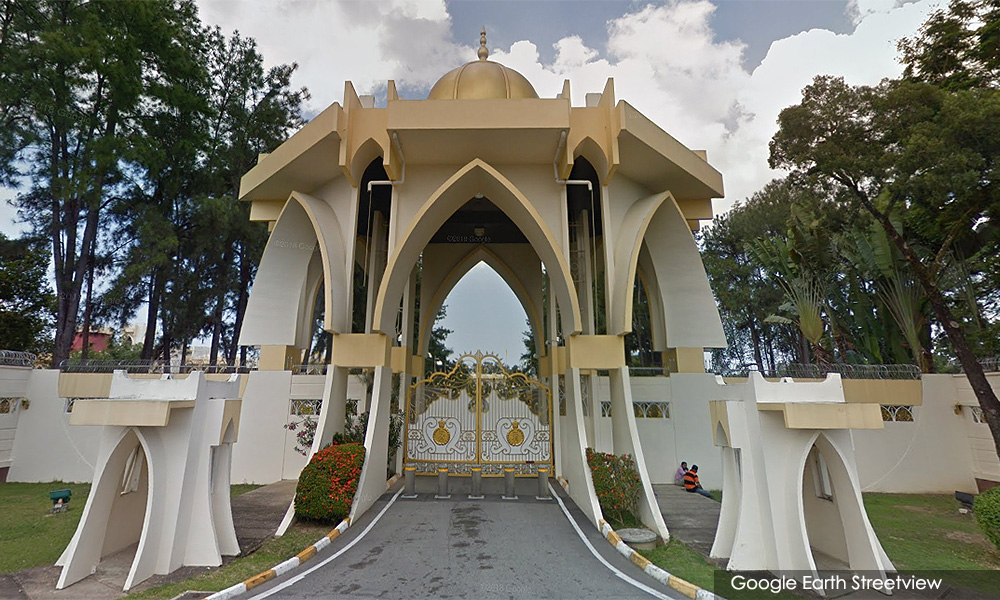 A man who uploaded a comment on Facebook about Kelantan sultan’s sister, Tengku Amalin A’ishah Putri Sultan Ismail Petra, has apologised publicly about it today.

Shaiful Afzan Mahamed, 38, said he apologised to Tengku Amalin about what happened and hoped she would forgive him.

“I did not mean to humiliate the good name and honour of the Royal Institution of Kelantan by uploading defamatory comments,” he said in a press conference in Kota Bharu today.

He was remanded for a week at the Pengkalan Chepa District Police Headquarters from Sept 18.

He gave his word that there would not be a repeat of the incident and regretted his actions, and hoped the sultan’s sister would forgive him.

"I also hope this will be a lesson not just to me but also to other people to be careful about what we upload on the social media," he said.

Meanwhile, Majdah said the letter of apology would be delivered to Tengku Amalin.

“I will send the letter of apology and await a response from Tengku Amalin on what further action to take,” Majdah said.

On Sept 17, Tengku Amalin lodged a police report on the defamatory remark made by a Facebook account holder.