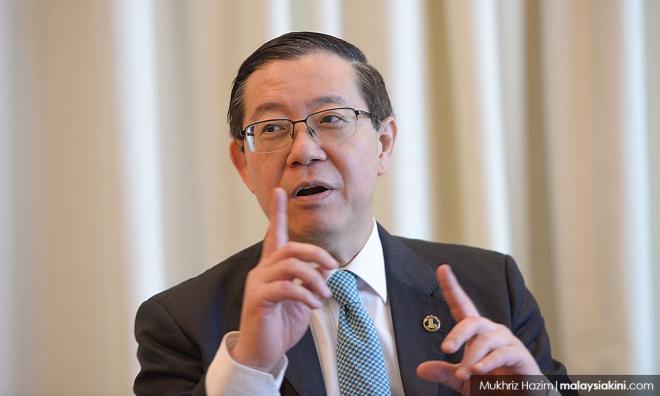 Putrajaya will have forked out RM5.1 billion this year and next to pay debts taken out by 1MDB and its former subsidiary SRC International Sdn Bhd, which were allegedly misappropriated under the previous government, said Finance Minister Lim Guan Eng.

He said the sum, primarily for coupon or interest payment, is only for 2019 and 2020, and does not include the RM8.93 billion which the government has already paid for 1MDB.

The amount is expected to balloon in future when bonds taken out by 1MDB mature in 2022, and the entire principal must then be repaid.

As such, Lim said he concurred with Prime Minister Dr Mahathir Mohamad's statement that it was a "miracle" that the country did not go bankrupt.

"Mahathir spoke the truth when he said it was a miracle Malaysia did not go bankrupt as a result of the damage done by the previous kleptocratic regime which treated national funds as their own.

Despite the challenges, Lim said the new government is still able to fulfil its obligations to develop the country and take care of the welfare of the people.

He added that the bond is expected to mature on Oct 18, 2022, when the full principal must be repaid.

Lim said this payment was made from the RM1.45 billion from the government's global recovery effort of the allegedly misappropriated 1MDB funds.