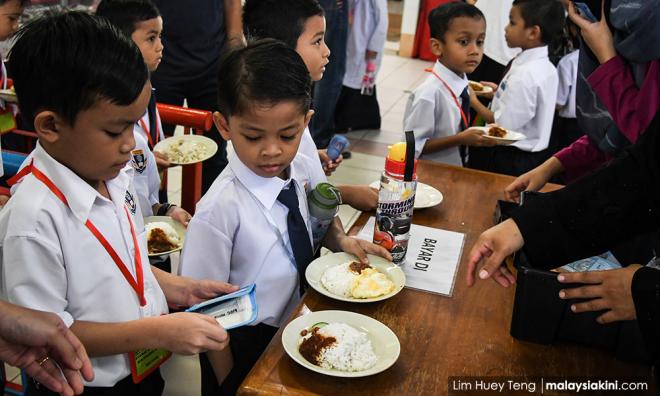 A total of 24 students and five teachers of SK Iskandar in Alor Setar, Kedah, suffered from symptoms of food poisoning after having breakfast at the school this morning.

He said the initial investigation found that 24 students (21 boys and three girls), aged eight to 12, as well as a male teacher and four female teachers, had shown symptoms of food poisoning such as vomiting.

“All the victims were said to have fried rice prepared under the Supplementary Food Programme (RMT) at 7am. After receiving the information, medical teams from the Bandar Alor Setar health clinic and the hospital’s emergency unit were deployed to the school.

All students and teachers were given outpatient treatments, he said in a statement today.

Norhizan also said that the school’s canteen was ordered to close under the provisions of Section 18 (1) (d) of the Prevention and Control of Infectious Disease Act 1988 and further investigations were ongoing to determine the cause of the incident.