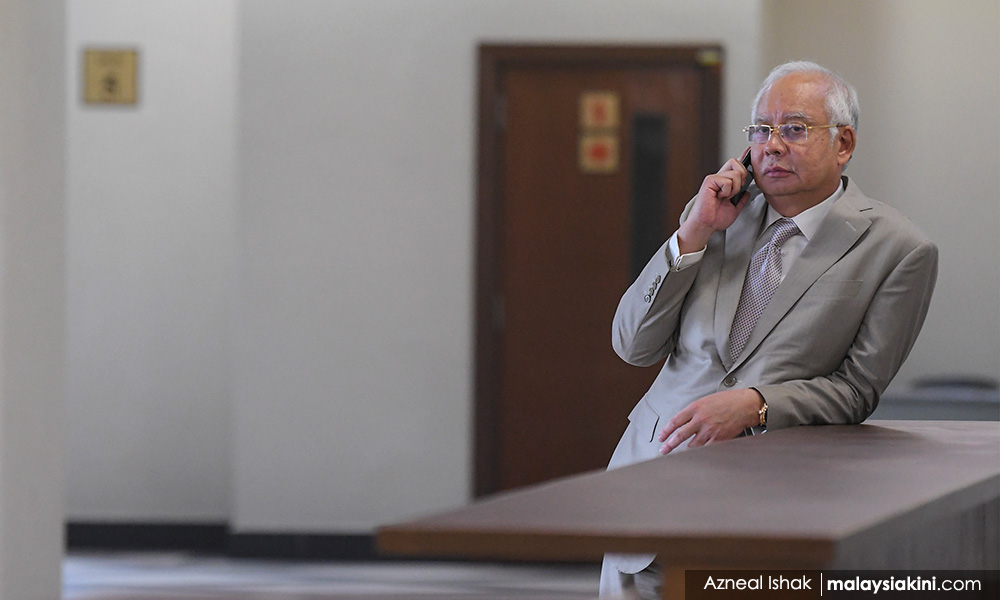 NAJIB TRIAL | Companies that were allegedly involved in the transfers of RM42 million from SRC International until it reached Najib Abdul Razak's AmBank accounts were "all quite happy" until the former premier was charged in court, the Kuala Lumpur High Court heard today.

During the prosecution's submission, DPP V Sithambaram said only Najib had disputed the authenticity of his signatures that authorised transfers of RM32 million out from his accounts in December 2014 and February 2015.