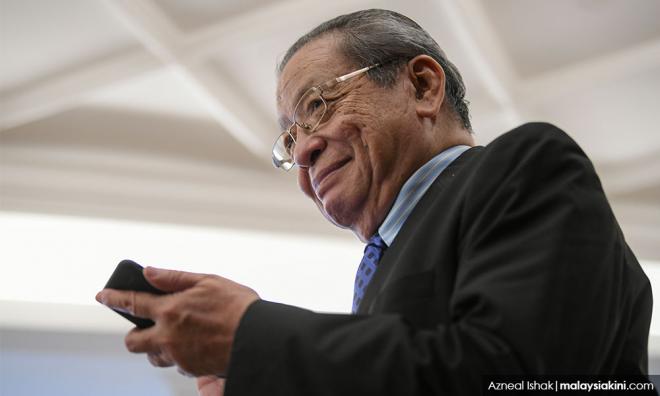 Police yesterday arrested a 50-year old man in connection with a death threat made against DAP adviser Lim Kit Siang via Facebook.

"He is under remand until tomorrow...