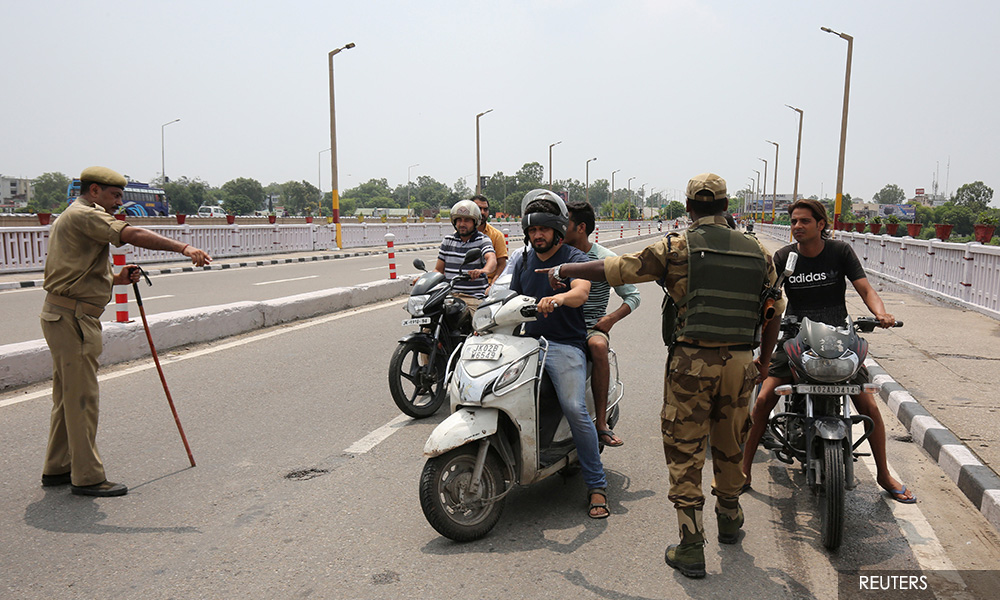 The Malaysian Consultative Council of Islamic Organisations (Mapim) says it has been appointed by the Pakistani government to lead an Asean delegation to conflict zone Kashmir.

Speaking to Malay-language daily Sinar Harian, Mapim president Mohd Azmi Hamid (photo, above) revealed the visit would be from Nov 4 to 8.

According to him, Pakistan’s Ministry of Foreign Affairs and its National Assembly Speaker (Asad Qaiser) tasked the council to show lawmakers and activists from Malaysia, Indonesia, Singapore, Brunei, Thailand and Cambodia what is happening on the ground.

“The purpose of this trip is so that we will be able to hear for ourselves the issues faced by the Kashmiri people. We will also hear from local NGOs there.

“We hope that participants on the trip will be able to go home and give a clear picture of the developments there to their governments and people,” he was quoted as saying.

In early August, India stripped India-administered Jammu and Kashmir of its autonomy, placed it under security lockdown and sent thousands of troops there and now plans to hold local elections.

Both India and Pakistan lay claim to the disputed territory but rule in part.

Azmi hoped that the trip would encourage Asean states to take a stand on the conflict and trigger a regional peace-keeping campaign.

“If this conflict ends up in a war between Pakistan and India, it will be difficult to resolve as both are nuclear-armed countries,” he said.

Mapim has since launched a public donation drive for an ambulance which they plan to donate to Kashmiri refugees. They have managed to collect RM60,000 thus far.

At the UN last month, Malaysian Prime Minister Dr Mahathir Mohamad made pointed comments about India’s “invasion” of Kashmir and urged it to work with Pakistan to resolve the conflict.

It also pressed New Delhi to abide by the UN’s resolution on Jammu and Kashmir.

Mahathir has maintained Malaysia must speak up on world issues when necessary.

The PM has also sought to resolve this “trade war” directly with the Indian government.