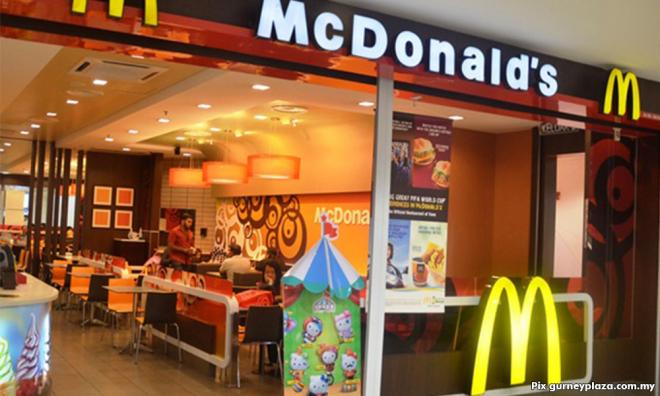 McDonald’s Malaysia aims to open 450 new restaurants nationwide by 2025, which are expected to create 10,000 jobs.

Managing director and local operating partner  said to date, the fast food chain operator has more than 290 restaurants throughout the country.

“The opening of the new restaurant in Negeri Sembilan is part of the company’s expansion drive in Malaysia.

“We see many potentials with the opening of the McDonald's restaurant in Negeri Sembilan not only in Kuala Pilah, Seremban and Port Dickson, but also in other places such as Bahau, Tampin and Rembau,” he said in a press conference after the opening of McDonald's Kuala Pilah restaurant by Menteri Besar Datuk Seri Aminuddin Harun here, today.

This is the first McDonald’s restaurant in Kuala Pilah and the 13th outlet in Negeri Sembilan.

Meanwhile, Aminuddin said the state government has always welcomed close cooperation with the corporate sector in Negeri Sembilan in line with the state’s objective to create socio-economic balance.

“We are confident that the effects from the socio-economic growth will have a positive impact such as creating job opportunities for the local communities,” he said.