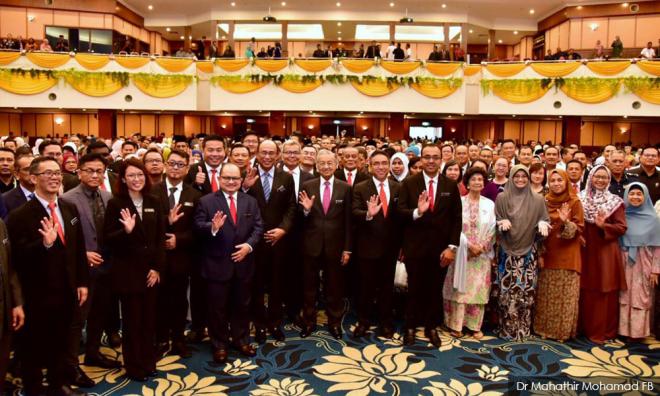 Is the Malacca Harapan gov't at risk of collapse?

Speculation is rife that the Pakatan Harapan Malacca state government is on the brink of collapse with two state exco members reportedly working with Umno to form a new administration.

At a press conference this afternoon, Chief Minister Adly Zamhari denied this.

However, well-placed sources close to the state government and Harapan leadership told Malaysiakini that the threat might be real...