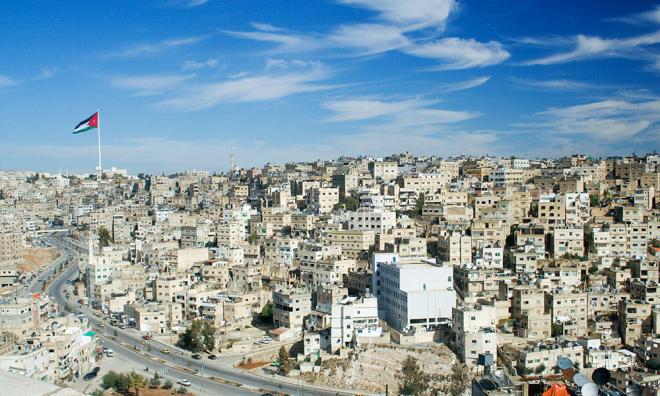 Prime Minister Dr Mahathir Mohamad’s announcement Friday for Malaysia to open an embassy in Jordan accredited to Palestine will consolidate and elevate Kuala Lumpur’s strong support for the Palestinian struggle to the next level.

Palestinian Cultural Organisation Malaysia (PCOM) Chairman Muslim Imran said the move came at the right time when Palestinians are under a lot of pressure to accept what is dubbed as the deal of the century – a peace plan proposed by the US to solve the Palestine-Israel conflict.

“Palestinians have been able so far to stand under this pressure and to reject any unfair settlement of our struggle. Therefore, Malaysia’s move to establish the embassy will give a boost to their morale for independence,” he told Bernama when contacted.

The Trump administration had released the economic portion of the deal in June, which was rejected by the Palestinian leadership. The political part of the deal is yet to be released.

Palestine currently has an embassy in Kuala Lumpur, while the Ambassador of Malaysia to Egypt is accredited to Palestine.

Muslim said Dr Mahathir’s announcement during his address to leaders and representatives from 120 member countries of the Non-Aligned Movement (NAM) at the 18th NAM summit in Baku will certainly encourage other member countries to do the same.

Besides bringing spotlight to the Palestinian issue, Dr Mahathir also urged those that have relocated (their embassies) to Jerusalem or are planning to do so to reconsider their decision.

“They can express their solidarity in tangible and practical means such as the Malaysian move. I believe what Malaysia has done will certainly have impact on the Palestinian struggle,” he said.

The Palestinian added that with the embassy, Malaysians would find it easier to channel aid to Palestinians who are struggling under the Zionist occupation.

“I want to express my appreciation and gratitude to the Malaysian government and Dr Mahathir for this move. Malaysia is committed to free Palestine and it has, on different occasions, exhibited support for the Palestinian struggle,” he said.

PCOM, an independent non-governmental organisation based in Kuala Lumpur, was established in 2011 to spread awareness about the Palestinian cause at all public and official levels.