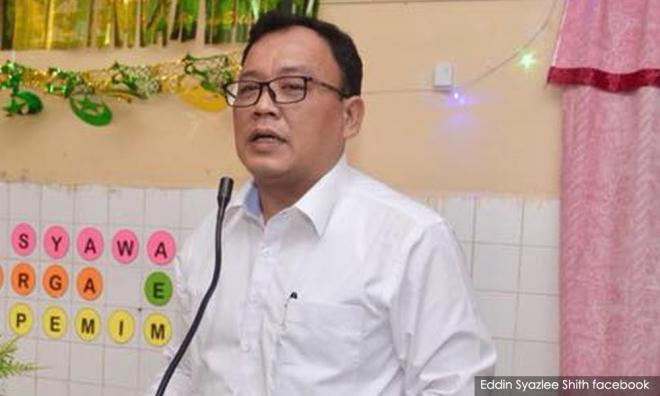 The Ministry of Communications and Multimedia (KKMM) view seriously the issue of the hacking of the Universiti Malaya (UM) online payment portal (e-pay) which resulted in some personal data of UM personnel being leaked on the internet on Thursday.

‘’I have received information on the leakage of information on personal data and others. At this level, we are studying the information and indeed determine how far is the truth in the allegation and effect of leakage to the personnel.

‘’It has to be done carefully because if we make a mistake in handling it the situation may become more serious and uncontrolled. I am confident and believe that this matter can be solved with the co-operation of all parties besides thinking of the best way to ensure it is not repeated,” he said after handing over of contributions in conjunction with the Deepavali celebration in Kuala Pilah yesterday.

He was asked about a news report on the leakage of some personal data of UM personnel on the internet several hours after its online payment portal (e-pay) was hacked on Thursday.

Commenting further, he said society must be educated to ensure that the hacking of websites was not repeated in future.

‘’I believe the laws available under PDPD are stringent enough and this matter must be understood by society to avoid actions resulting in the leakage of the personal data of any quarter.

‘’Firstly, we must educate society so that they are aware the information contents and personal data are important. Secondly, the people must understand the effect and result of flouting the laws to ensure they will be careful in future,’’ he said.

Earlier, Eddin Syazlee, who is also Kuala Pilah Member of Parliament, handed over items of need, and cash vouchers of RM100 each to 60 recipients.

He also gave away a wheelchair to handicapped, O Shajendro, 15.