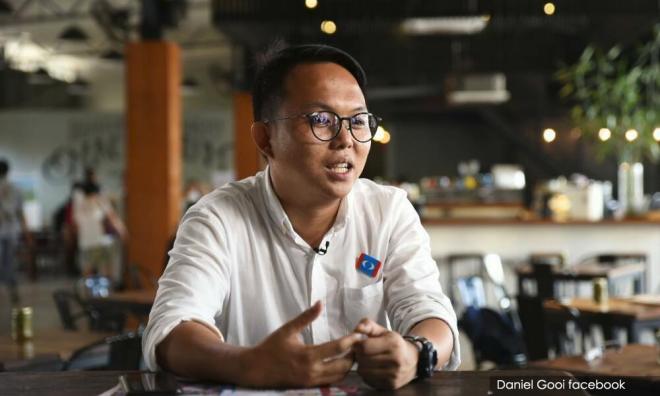 A DAP assemblyperson has lambasted NGOs who opposed the Penang South Reclamation project and Penang Transport Master Plan (PTMP) saying it is untrue that the state government failed to consult them over the mega-projects.

First-time Pengkalan Kota elected representative Daniel Gooi said numerous efforts were made by the Penang government to engage civil societies for the light rail transit (LRT) project since the formation of the Penang Transport Council.

In a statement today, Gooi said engagement sessions involving members of Penang Forum were organised after the PTMP was adopted by the state government in 2015...