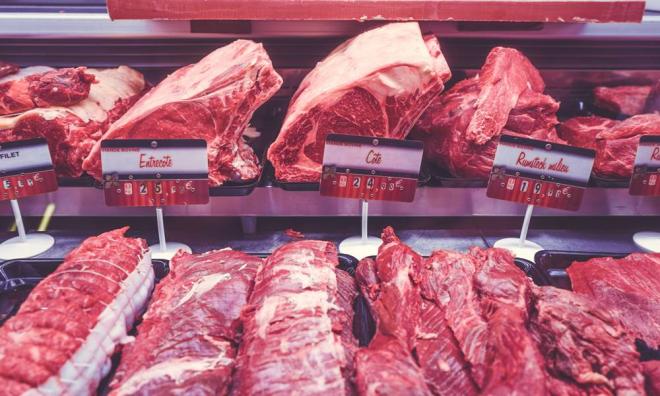 African swine fever: Entry of pork products to be monitored after virus detected

The Agriculture and Agro-based Industry Ministry and related agencies and ministries will monitor and carry out inspections on premises suspected to be smuggling in pork and pork products.

The ministry in a statement today said the move was taken after the Veterinary Public Health Laboratory in Bandar Baru Salak Tinggi detected the DNA of African Swine Fever (ASF) virus in a luncheon pork product which was imported from China, in Sarawak, last Friday.

"Although Malaysia is still considered ASF-free, the ministry takes the findings seriously and is warning the public not to buy pork products originating from countries which are at risk.

"Legal action will be taken against those caught bringing in the products illegally," it said.

According to the ministry so far ASF outbreaks have been confirmed in 10 Asian countries namely China, Mongolia, Vietnam, Cambodia, North Korea, Laos, Myanmar, the Philippines, South Korea and Timor Leste.

ASF a highly contagious haemorrhagic viral disease caused by a DNA virus of the Asfaviridae family, attacks domestic and wild pigs and can cause up to 100 per cent death of infected pigs, within two to 10 days.

However, ASF is a non-zoonotic disease as it is a disease of animals and does not infect humans.

"As a precautionary measure, the Department of Veterinary Services (DVS) issued a ban on the importation of pigs and pork products from China on Nov 12, 2018, Poland and Belgium (Jan 17, 2019), Thailand and Vietnam (Jan 23) Cambodia ( April 4), Hong Kong (May, Myanmar and Laos (Aug 26).

The ministry also added that under Section 31 of the Animal Act 1953 (Act 647) it is the responsibility of pig farmers to immediately lodge a report to the veterinary authorities if a pig is suspected of a disease or have died and it should not be transferred without an approval.

“Failure to report provides for a fine of not more than RM25,000," the statement added.