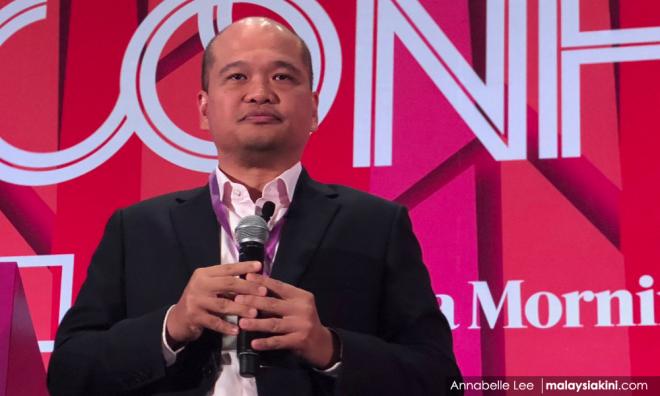 No mood to sell Plus, says Khazanah MD

He said Khazanah, which owns 51 percent of Plus, retained its stand not to dispose of its stakes in the company

"We are not in the mood of selling the asset and we actually haven't got any kind of bidding process going on," he told reporters on the sidelines of Permodalan Nasional Bhd (PNB) Corporate Summit 2019 in Kuala Lumpur today.

Shahril Ridza said he is also on the same note as the Prime Minister Dr Mahathir Mohamad that feels all the offers were unattractive.

"(Prime Minister) Tun (Dr Mahathir Mohamad) already mention that none of the offers are attractive. So, I leave it at that," he said.

News emerged today that Widad Business Group Sdn Bhd has upped its offer to acquire 100 percent equity interest in Plus at a total enterprise value of RM38.34 billion.

Other offers for Plus are from businessperson Halim Saad, who partnered with Wong Gian Kui, to take over Plus whole equity holding for RM5.2 billion.

Maju Holdings Sdn Bhd, the operator of Maju Expressway, had also submitted its offer to acquire Plus at an enterprise value of RM34.9 billion including Plus’ debt to its bondholders.