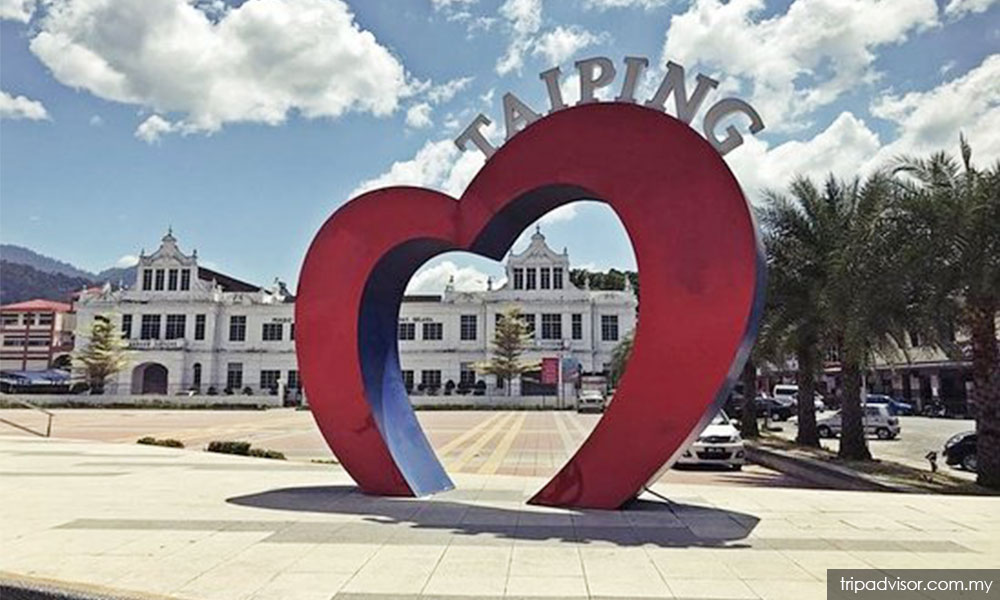 Taiping has been selected for the implementation of the first phase of the Age-Friendly City @ Taiping pilot project.

She said the pilot project was drafted after looking at the expected scenario of the country's population for years to come.

"The government via the Women, Family and Community Development Ministry will be working with the Perak state government, Taiping Municipal Council and United Nations Development Programme (UNDP) on this pilot project.

"To date, the government has received an injection of funds totalling US$267,000 (RM1.1 million) from UNDP to begin a comprehensive study on Taiping's current status as an age-friendly city.

"This is based on international guidelines by the World Health Organisation (WHO)," Wan Azizah (below) said in her speech at the launch of the pilot project at the Grand Baron Hotel in Taiping today.

Wan Azizah said the results of the comprehensive study would be compiled to develop a national comprehensive framework adjusted to local needs that could be adapted elsewhere.

"The project is also an instrument to integrate the role of individuals in the community and the local community so that the living environment is barrier-free and safe by establishing an effective support system," she said.

Wan Azizah said the ministry hoped that the age-friendly city concept could be expanded nationwide with the cooperation of the state government and the local authorities.

Perak is expected to become the oldest state in Malaysia in 2020 when the senior population reaches 385,000 or 14.9 per cent of the estimated 2.6 million total population, she said.

According to data from the Department of Statistics Malaysia, Wan Azizah said the country would reach the aged nation status by 2030 with the percentage of people aged 60 and above at 15.3 per cent.

"This means that the population of senior citizens at that time is 5.8 million compared to the estimated population of 38.1 million," she said.

Dr Wan Azizah said according to the WHO, the percentage of senior citizens who would migrate or stay in cities was the same as young people at 80 per cent and it was expected to increase at the same rate.

"More senior citizens are expected to live in urban areas by 2050, representing one-fourth of the total urban population in developing countries," she said.

In a press conference after visiting a relief centre at Sekolah Kebangsaan Changkat Lobak, in Kerian, Wan Azizah said the study on age-friendly city was started in September and MyAgeing Universiti Putra Malaysia was appointed as the main consultant.

“We are therefore particularly excited about the prospects of the Age-Friendly City project, and of the potential for using the lessons generated here in Taiping to inform national policies as Malaysia prepares for the future,” he said.