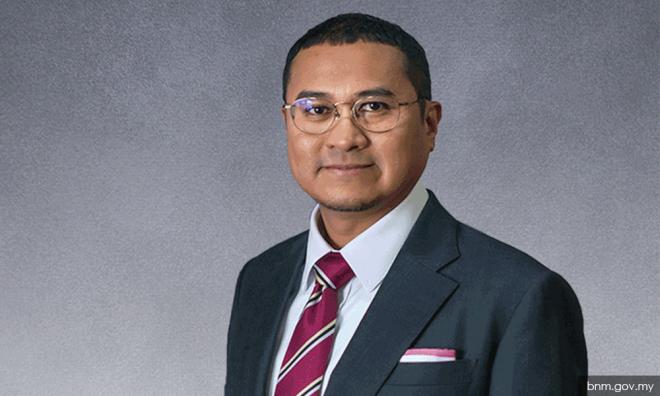 In a statement, the central bank said Fraziali (above) would oversee the areas of financial surveillance, prudential regulations, consumer and market conduct, money services business regulations as well as communications.

BNM said Fraziali joined the bank in 1994 and prior to his appointment, he served in the economics and monetary policy departments.

Donald, who is retiring after 36 years of service, had served in banking and insurance regulation and supervision, financial surveillance, strategic management and finance, prior to his appointment as assistant governor in 2011.