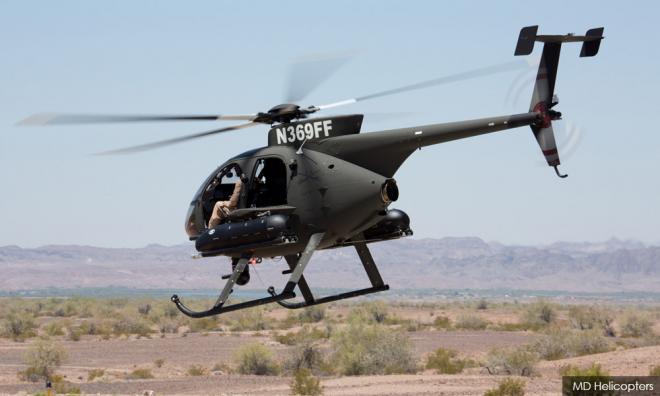 The delay in the delivery of six MD530G Light Scout Attack helicopters, involving a project worth RM321.9 million, has been due to various technical issues related to the Original Equipment Manufacturer (OEM), the Ministry of Defence (Mindef) said in a statement today.

According to the ministry, the government had reviewed the suitability of the equipment and specifications of the helicopter while it was being built and found there were amendments and changes needed to be made to meet the agency's requirements.

"Based on the original contract, the company failed to comply with its main obligation of delivering six helicopters. The delivery date for the helicopters has also been changed three times, but no helicopter has been handed over to the government to date.

"The government has fulfilled its obligation by making payments of RM112.6 million to the company which is equivalent to 35 percent of the RM321.9 million total value of the contract, namely up to the 6th milestone payment," it said.

In addition, Mindef is reviewing the information and feedback received from all the stakeholders to determine the final blueprint for the acquisition.

"The government has identified several options that can be taken to address this procurement issue, and will ensure that any decision taken will only result in a minimum loss to the government," it said, adding that the government would not be influenced by pressure from any party regarding the acquisition.

On Sept 5, it was reported that the army was expected to acquire the six light attack helicopters in stages beginning early next year.