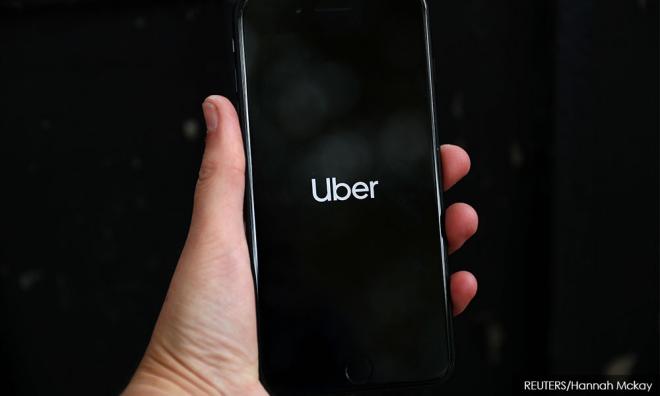 A Manhattan judge has dismissed Uber Technologies Inc's lawsuit challenging a New York City law limiting the number of licenses for ride-hailing services, the first such cap by a major American city.

Frank was also unconvinced that the cap, part of Local Law 147, would impede state efforts to reduce traffic congestion through "congestion pricing" on vehicles entering high-traffic areas of Manhattan.

"It would appear that LL 147, rather than being in conflict with the congestion pricing law, in fact, appears to complement it," Frank wrote. His decision is dated Oct 31.

“We’re disappointed that the TLC's cap that punishes drivers who are forced to rent vehicles will remain in effect," Uber said in a statement.

Nicholas Paolucci, a spokesperson for the city's law department, said in an email: "Hardworking for-hire vehicle drivers and everyone else impacted by our congested roads should be pleased with this court ruling."

The August 2018 law was meant to give New York City greater oversight of ride-hailing companies such as Uber and Lyft Inc.

It included a one-year freeze on new licenses to for-hire vehicles, which was later extended through August 2020, and also set minimum pay standards for drivers.

The case is separate from Uber's Sept 20 challenge to a New York City "cruising cap" rule limiting how much time its drivers could spend without passengers in Manhattan south of 96th Street.

Based in San Francisco, Uber has drawn criticism from many cities that its vehicles increase congestion, and commandeer business from taxis.

The value of medallions, which are permits needed to operate yellow taxis in New York City and are distinct from ride-hailing licenses, has plunged as Uber and Lyft gained popularity.

"This cap has been life-saving and is the basis for any group of drivers - Uber or yellow cab - to come out of poverty and instability," Bhairavi Desai, executive director of the New York Taxi Workers Alliance, said on Twitter.