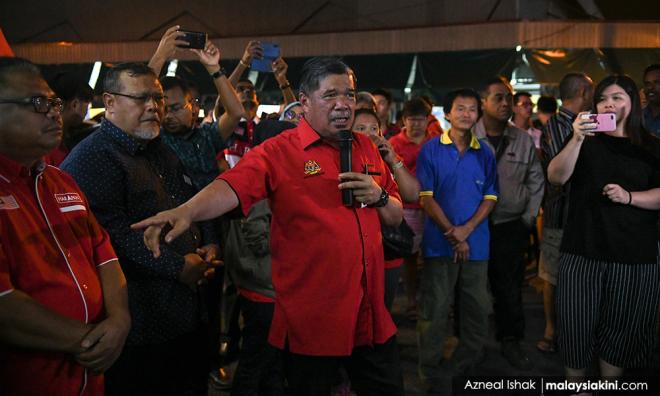 TG PIAI POLLS | Amanah president Mohamad Sabu took a jab at his old party PAS tonight for their support of MCA in the Tanjung Piai by-election.

This is because during the Cameron Highlands by-election 10 months ago, PAS had called on Muslim voters to back BN because the candidate was a Muslim.

"In Cameron Highlands, they (PAS) said don't vote for non-Malays, non-Muslims as we need more Muslims in Parliament...