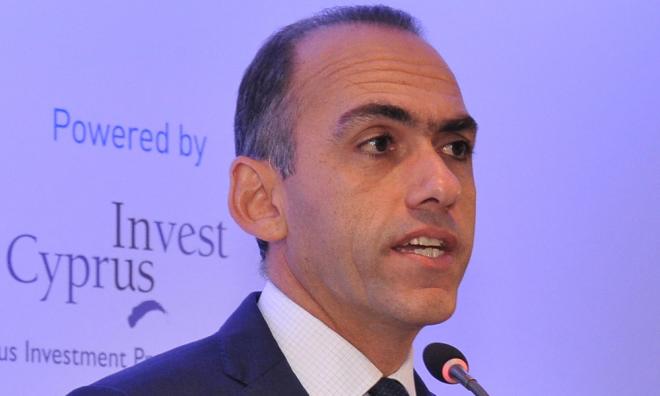 'Mistakes were made,' Cyprus minister says on passports uproar

Cyprus's finance minister acknowledged on Tuesday that some mistakes were made in offering citizenship for investment after disclosures about beneficiaries triggered uproar on the Mediterranean island.

A Reuters investigation published in October revealed that wealthy relatives and allies of Cambodian Prime Minister Hun Sen have been buying foreign citizenship, with eight members of his inner circle receiving Cypriot passports.

Authorities in Cyprus launched a probe after the report.

Local media have subsequently reported on other beneficiaries of the scheme that benefited more than 3,200 investors and family members between 2013 and 2018.

Politis newspaper published an image of what it said was a Cypriot passport given to Malaysian businessman Low Taek Jho, who is accused of a multibillion dollar theft from a state fund. He has denied wrongdoing and his location is unknown.

"We have to acknowledge that in the early years mistakes were made. Isolated albeit, but not insignificant," Cypriot Finance Minister Harris Georgiades (above) told a business conference in Nicosia.

"Substantive corrective measures related to the programme have come into effect since the beginning of this year."

Cyprus has had a citizenship-for-investment plan in place since 2013, under which a minimum 2 million euro (RM9.1 million) investment can acquire a passport and visa-free travel throughout the European Union. It has been reviewed several times and criteria are now stricter, authorities say.

The island's cabinet was due to discuss the matter on Wednesday, Cypriot media reported.

Reuters' disclosures triggered demands from Cypriot opposition parties for answers. The main AKEL opposition party repeatedly asked how passports could be given to individuals "who probably couldn't find Cyprus on the map".