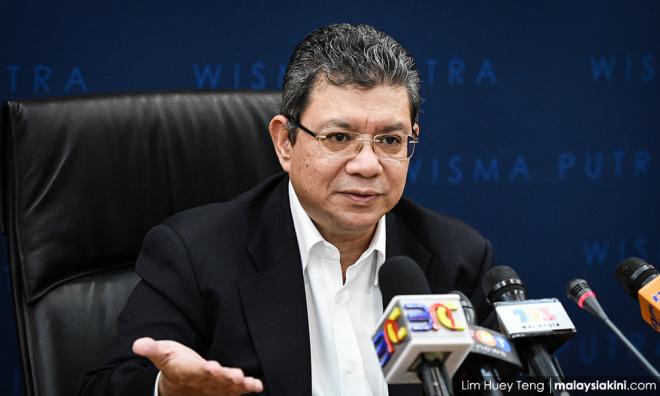 He also denied that the Malaysian government is under pressure from Cambodia to arrest anyone deemed in opposition to Cambodian Prime Minister Hun Sen.

"I think the authorities, as far as I know, they simply want to interview her.

"They probably want to know what is her intention of coming, but as far as Wisma Putra is concerned, we are not in the position to deport people, and neither do we like doing that.