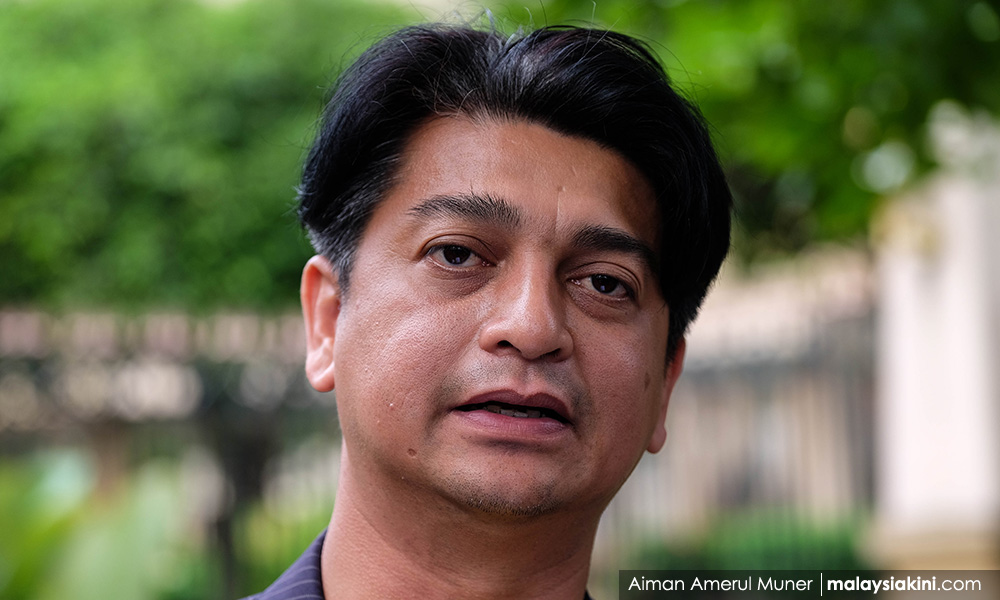 "The ministers are the people's fighters who have long felt the pulse of the common person and now have the opportunity to solve the people's problems.

"Their approach has the potential to capture the hearts of the people which would be a nightmare for opposition leaders who have failed to do so," he said in a statement today.

Hishammuddin, a former defence minister, had repeatedly taken shots at the populist Mat Sabu saying that the ministry now lacks direction and that it was taking too long to come up with a Defence White Paper.

He then reportedly said that Mohamad was more interested in taking care of the welfare of fishermen in Tanjung Piai than the plight of military veterans.

“Hishammuddin criticised Mat Sabu for caring for the fishermen and the poor, saying it was not his portfolio as a defence minister," said Faiz.

“It shows that the former Umno vice-president is not sensitive towards the poor. Mat Sabu is consistent in defending the poor, which he has always done, long before becoming a minister.

“He is not neglecting the army either. As mentioned in Budget 2020, military veterans with Pingat Jasa Malaysia will be receiving an RM500 one-off payment,” Faiz, who is also Permatang Pasir assemblyperson, said.

He went on to defend Salahuddin whom he said was playing an active role in fighting for the livelihood of fishermen, most of whom are in the B40 group.

Salahuddin has been accused of making racist comments in a speech during a closed-door meeting with Chinese school officials in Kukup Laut, when he warned them of the threat posed by the Umno-PAS alliance.

Faiz added that even before the Tanjung Piai by-election, the fishermen had already been defended by the Harapan government where various incentives and subsidies were provided including a RM250 monthly living allowance starting in January next year, petrol and diesel subsidies and fish landing incentives.

Faid added that Salahuddin, who is also Amanah vice-president, was not making empty promises.

"As a defender of the poor, Salahuddin wants to help. He is not making empty promises."

elections
tanjung piai
faiz fadzil
Related Reports
Hisham sings 'Who am I?' tune again as plot accusation persists
a year ago
Defence White Paper is not an ordinary essay, Mat Sabu tells Hisham
a year ago
Hisham to Harapan leaders: Backdoor gov't? Talk to your PM
a year ago