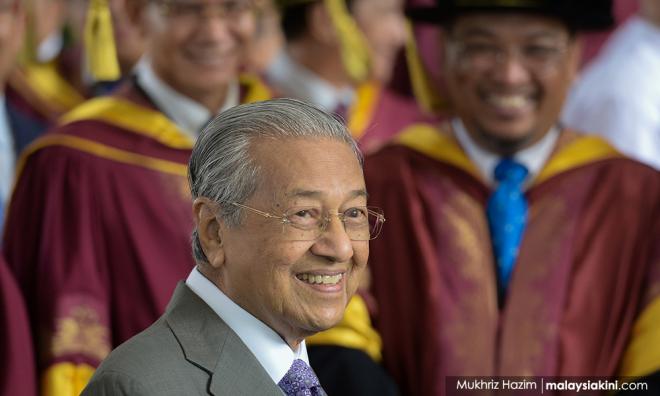 Malaysia is trying to find a country that is willing to take self-exiled Cambodian opposition leader Mu Sochua who has been detained at the KL International Airport, said Prime Minister Dr Mahathir Mohamad.

He said the Malaysian government does not want to be at odds with any other government as it is not Malaysia's affair.

"We want to deport her. (Some) people asked her to come back here. Now, we are trying to find any country that can take her. Her detention was not because of any crime she had committed here," he told reporters after chairing a meeting of the national committee on government election pledges in Putrajaya today.

The detention came ahead of a planned return of exiled CNRP leaders, including Sochua and Sam Rainsy, the party's founder, to Cambodia.

Asked about the Cambodian opposition leaders who came to Malaysia to seek advice from him as they see Malaysia as their inspiration, Dr Mahathir said that principally, Asean members do not interfere in the internal affairs of other member countries.

"We don't want them to use Malaysia as a base for (their) struggle in other countries," he said. - Bernama