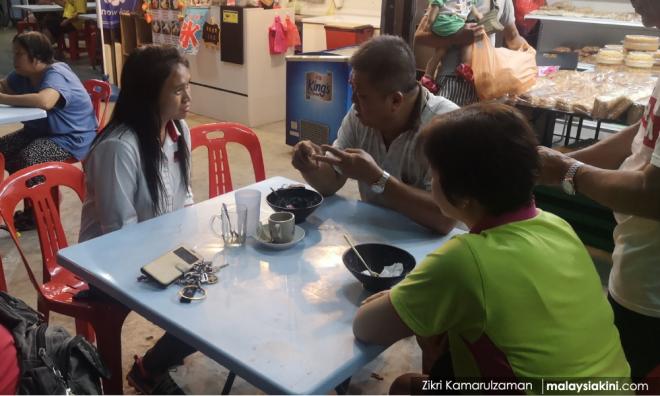 TG PIAI POLLS | When Gerakan announced it was contesting in the Tanjung Piai by-election, many scoffed at the idea.

The party had been completely wiped out in the 14th general election and has since mostly fallen out of mainstream consciousness.

Its decision to unveil candidate Wendy Subramaniam in Kuala Lumpur also raised questions whether Gerakan had enough support in Johor to be considered a serious contender against Pakatan Harapan or BN, the coalition that dropped out of after GE14...