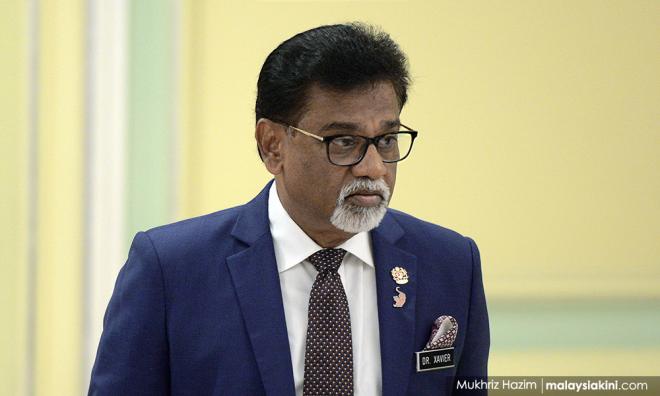 PARLIAMENT | The government targets to plant 100 million trees in a five-year period in an effort to conserve and replant forests which have been explored.

Minister of Water, Land and Natural Resources Dr Xavier Jayakumar said all the trees must be closely monitored involving an expenditure of RM48,000 for every hectare over a period of three years of care.

‘’It is not easy to plant a tree in the jungle because it has to be taken care of for three years. We have to ensure it grows up to three or four metres to ascertain it will grow into a big tree.

‘’But prior to that, we have to take care of it and fertilise it. The government has allocated RM150 million under the 11th Malaysia Plan. We have planted several thousand hectares. Half of the fund allocated is for monitoring the trees,’’ he said when winding up on the Supply Bill 2020 at the committee stage at Dewan Rakyat.

He said the co-operation of numerous quarters such as corporate companies were also needed to make the noble effort a success.