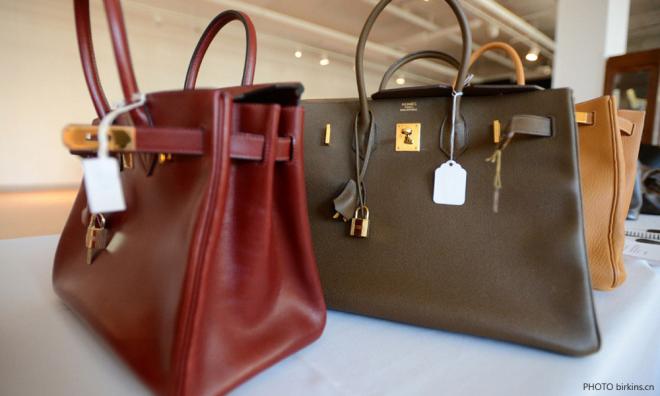 Police arrested four men and recovered 81 Hermes brand handbags worth RM6 million which the ‘Raju Gang’ robbed from a bungalow in Jalan Duta on Oct 3.

The handbags were from a total 85 of the same brand which was reportedly robbed from the bungalow which belonged to a Chinese-national businessperson at 4pm.

Speaking at a media conference in Kuala Lumpur last night, Mazlan said two of them were detained in Segambut and Cheras in Kuala Lumpur while two more were nabbed in Negri Sembilan and Selangor.

“A suspect masqueraded as a deliveryman before four more individuals entered and tied up the gardener and security guard.

“The suspects carted away valuable items including 85 Hermes brand handbags, 10 gold rings, a diamond chain and a Toyota Alphard,” he added.

Mazlan said one of the suspects detained was a driver of the businessman who had alerted the others on the valuable items at the bungalow.

He said that police were now hot on the heels of two more men, who were known as S Kajenthiran, 26, and K Parameswaran, 24, who were believed to be involved in the robbery.

“The two suspects were believed to have fled with three Hermes bags which are still missing while one bag had been sold (by one of the four arrested suspects) in a neighbouring country for RM15,000,” he said.