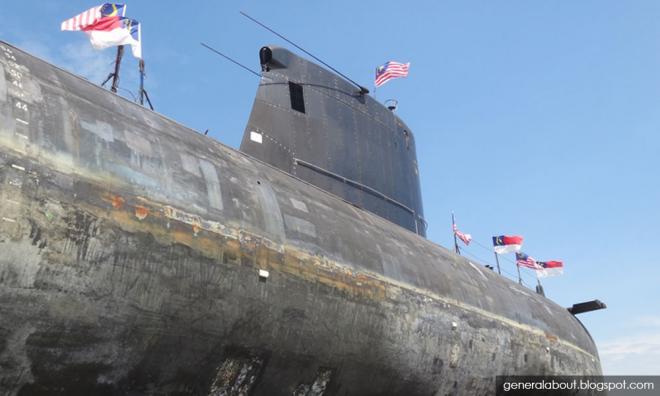 The Royal Malaysian Navy (RMN) has again stressed that its two Scorpene submarines remain in good condition as part of its fleet to protect the country's maritime borders.

"How could certain parties say our submarines are incapable of submerging? Malaysians should support our navy officers who would sacrifice their lives to protect our borders," RMN said.

"The concept, built and design of this submarine has made it a force to be reckoned with and create a deterrence factor, in line with the national defence policy and maritime defence strategy," the statement added.

"It is capable of restricting sea connectivity to prevent the logistical movements of enemies and respond to threats from enemies by using modern weapons, including missiles and torpedoes launched from under the sea surface."

Acquisition of the Scorpene submarines during the time of BN had been marred with controversies and the Pakatan Harapan government had, since taking over power last year, pledged to cooperate with any investigating authorities, including in France.