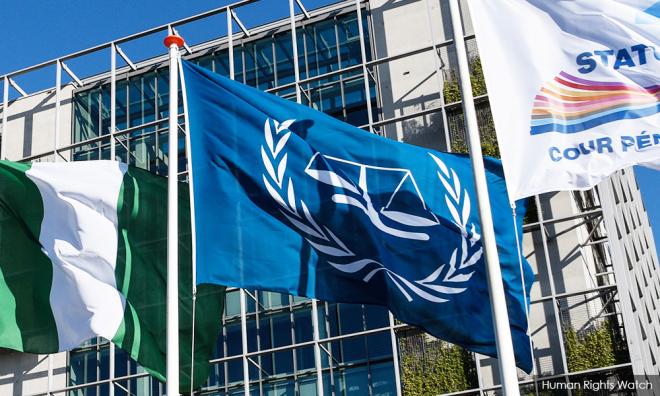 COMMENT | Yesterday, the International Criminal Court’s (ICC) Pre-Trial Chamber III announced its “Decision Pursuant to Article 15 of the Rome Statute on the Authorisation of an Investigation into the Situation in the People’s Republic of Bangladesh/Republic of the Union of Myanmar”, whereby the ICC authorised the Prosecutor to commence investigations into crimes in Myanmar/Bangladesh.

For context, under Article 13 of the Rome Statute, there are 3 ways to trigger the ICC’s jurisdiction in respect of the crimes listed in Article 5 (genocide, crimes against humanity, war crimes and crimes of aggression):

(a) a referral by a State Party to the Prosecutor;

(b) a referral by the United Nations Security Council to the Prosecutor; and

In this instance, the third method was triggered – the Prosecutor sought to initiate an investigation proprio motu. It is a requirement under Article 15 of the Rome Statute for the Prosecutor to seek authorization from the ICC beforehand.

At this stage, the ICC needs to consider 2 factors in order to decide whether authorization should be given:

(i) if the case appears to fall within the jurisdiction of the Court; and

(ii) if there is a “reasonable basis” to proceed with an investigation.

The ICC found that both factors have been fulfilled...