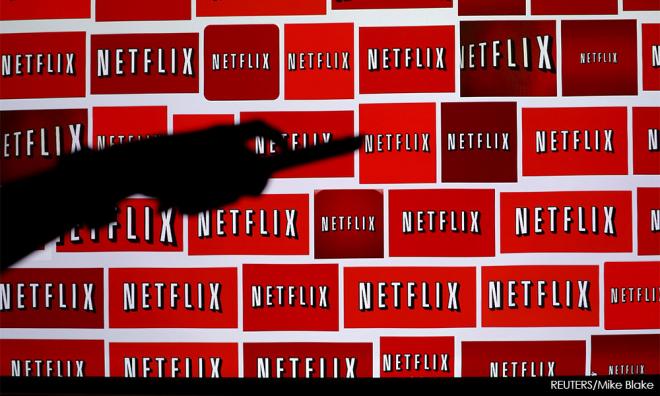 Harian Metro reported Ahmad Idham as saying that the matter must be highlighted because the uncensored content could bring a negative influence on the next generation.

"Although Finas doesn't have the prerogative for censorship, we are looking at the matter seriously.

"We have taken the approach to control the local contents but those that come from abroad are open (uncensored).

"The uncensored contents are risky to the child development," said the former actor and director.

Following the concern, Ahmad Idham said Finas will collaborate with several associations and NGOs to create an awareness programme about the dire contents on Netflix.

On the other hand, he said Finas will also ensure that local TV shows and films instil good values to the viewers.

This is not the first time that Netflix is being targeted in the country.

"This is about films on Netflix. Are there different mechanisms between those normally used to censor films and those on Netflix?

"Because I am seeing widespread sex scenes and LGBT elements which are causing worry among the people," she told the Dewan Rakyat.

Netflix has 158 million paid subscribers in 190 countries but the streaming service is expected to face fierce competition from other service providers such as Apple Plus and Disney Plus.

In October, Netflix announced the launch of a mobile plan for Malaysia with a monthly fee starting from RM17.