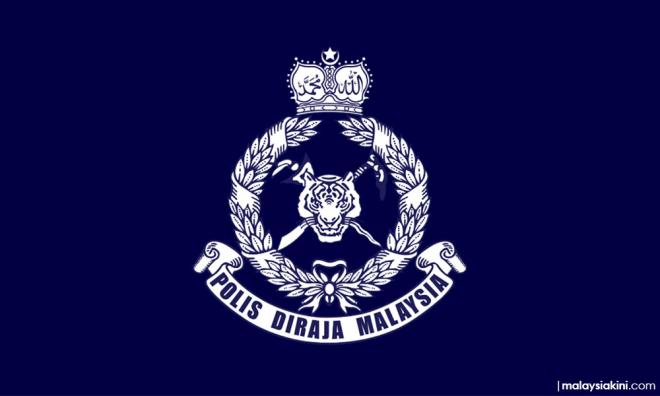 A rubber tapper lost RM184,999 after he fell victim to someone claiming to be a high ranking officer from Bukit Aman.

Pahang Commercial Crime Investigation Department chief Mohd Wazir Mohd Yusof said the 45-year-old victim claimed he was asked by the suspect to transfer money into four bank accounts for investigation purposes as his personal banking information had been misused by a third party.

He said the victim was first contacted by a man claiming to be a banker last Thursday who told him of he had outstanding credit card payments of RM7,000.

"The victim was also told that his automated teller machine (ATM) card verification code had become known to a third party before connecting him to an 'officer' in Bukit Aman.

"The police officer then ordered the victim to transfer all his savings into the accounts he provided to avoid losing the money. The suspect also promised to return the money within three days," he told reporters in Kuantan today.

Wazir said the victim who was worried about losing his savings then transferred the money before realising that he had been duped after failing to contact the suspect three days later.

He said a police report was lodged at the Bera district police headquarters near Kuantan yesterday and the case was being investigated under Section 420 of the Penal Code.

In a separate case, a 19-year-old man from Benta, Lipis near here lost RM800 after being deceived by a lottery ticket scam syndicate.

Wazir said the victim had contacted the suspect via WhatsApp before he was asked to pay RM300 in order to get the lottery ticket.

"The suspect made the payment on Nov 6 and was informed that he won the lottery at 8.30pm the same day.

"However, in order to claim the prize money, the victim was asked to pay another RM500," he said adding that the victim who made the payment only realised he had been cheated after he failed to contact the suspect.