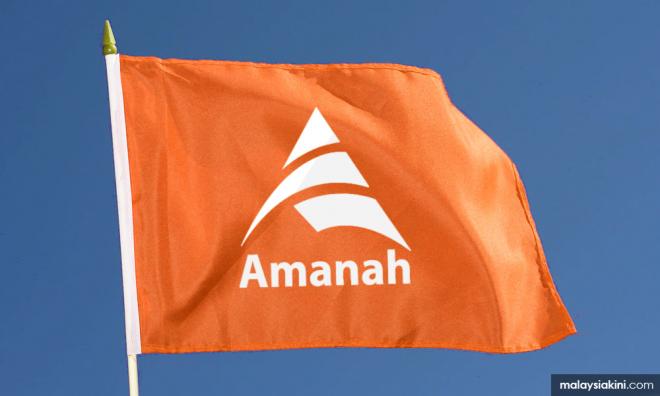 MK Ibrahim Abd Rahman has been elected the new Negeri Sembilan Amanah chairperson for the 2019-2022 term.

The state Amanah vice-chairperson III will be replacing Zulkefly Mohamad Omar who is also the state legislative assembly speaker.

The convention was officiated by Amanah deputy president Salahuddin Ayub, who is also the agriculture and agro-based minister.

The election process for 17 main posts including the chairperson, deputy chairperson, vice-chairperson and committee members went smoothly with 106 delegates casting their votes.