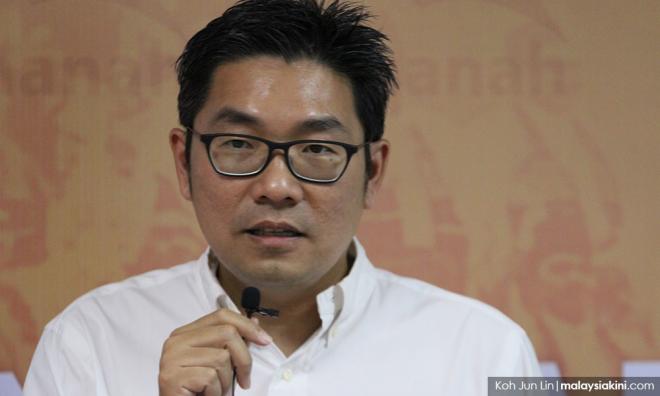 In the next three months, five more Orang Asli settlements will benefit from the government’s programme to generate higher income for the community.

Agriculture and Agro-based Industry Deputy Minister Sim Tze Tzin said the five settlements have been identified, but detailed planning was still needed before the programme could be carried out there.

He said the programme under the Agriculture Department and with the cooperation of the Orang Asli Development Department (Jakoa) was now being implemented at the Bukit Lagong Orang Asli settlement in Selayang to produce and market the community’s agricultural products.

“The aim of the programme is to help the Orang Asli community generate higher income through vegetable and fruit cultivation,” he said after launching the programme in Bukit Lagong yesterday.

The programme was also in line with the aims of the Shared Prosperity Vision 2030 which aspires to boost the community’s living standards.

At the event, 35 Orang Asli families from the settlement received seedlings and saplings of crops such as pandan coconut, the D197 durian variety, jackfruit, dokong, rambutan and soursop.