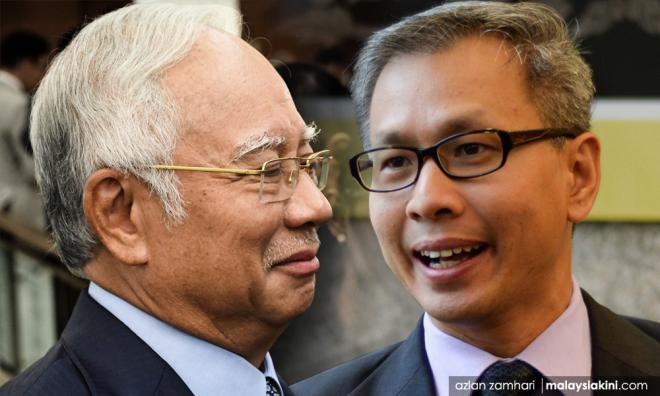 The Federal Court this morning decided that a prime minister and other cabinet ministers can be sued for misfeasance in public office and that the government can be made vicariously liable for their actions.

The unanimous six-member bench decision was delivered by Justice Nallini Pathmanathan in allowing the appeals by Damansara MP Tony Pua in his 2017 tort of misfeasance suit against former prime minister Najib Abdul Razak and the Malaysian government in relation to 1MDB.