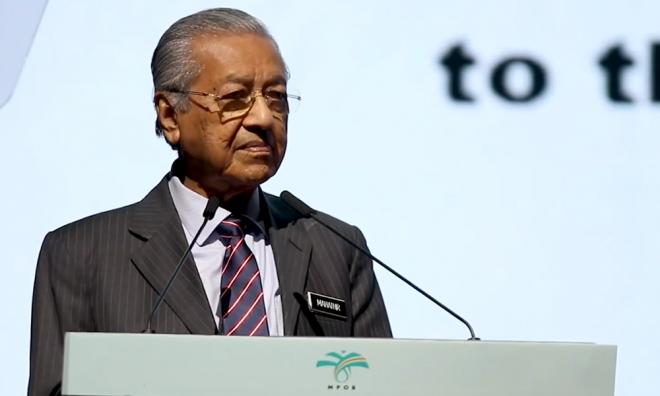 Developed by scientists in MPOB and unveiled at the PIPOC 2019 today, oil palm phenolics are powerful water-soluble bioactive compounds.

“Pre-clinical and clinical trials have confirmed that they are powerful in protecting brain and heart health.

He said the technology has been licenced to Phenolaeis Sdn Bhd which has strong links to Massachusetts Institute of Technology (MIT), a collaboration partner of MPOB.

The construction of the plant in Palenque, Chiapas, Mexico was based completely on Malaysian technology.

This significant foreign capital investment in the commercialisation effort indicates confidence in the Malaysian intellectual capital and innovation capacity, and serves as a model for commercialisation of Malaysian technologies into global businesses, he said.

The first batch of commercial products trademarked Palm Fruit Bioactive ComplexTM was rolled out as a bulk ingredient in the United States in June 2019 and is now available for worldwide distribution.

Amare Global, a leading mental wellness company in the US, launched the first product formulated with PFBc, trademarked MentaHeartTM, in California, United States, in September 2019.

Well-established international companies such as Xymogen, Shaklee and Givaudan have signed letters of intent to market and distribute the product and local companies have the opportunity to be part of the exciting commercialisation effort.