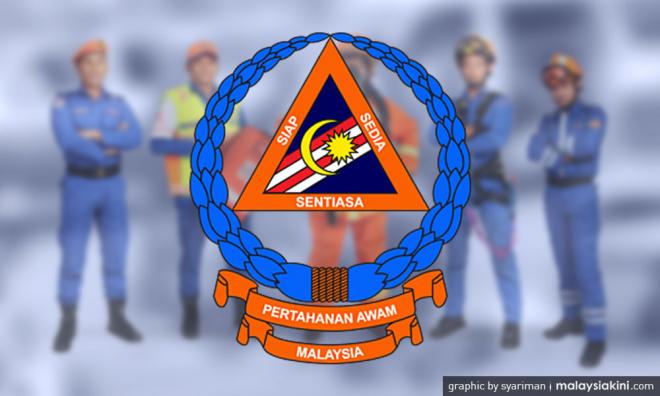 APM chief commissioner Roslan Wahab said APM was currently discussing the matter with Socso and it would benefit more than 4,200 volunteers nationwide.

“We have set up a Civil Defence Trust Fund. If APM volunteers involved in accidents while on duty, the contribution will be given to them using the money from the fund.

“This initial discussion (with Socso) seems positive but we have to change the volunteer term to allow them to receive Socso coverage. We are currently considering the best term to use,” he told reporters after launching the APM assembly here today.

Roslan said for a start, the coverage was only for full-time volunteers, while other initiatives would be discussed with Socso for part-time volunteers.