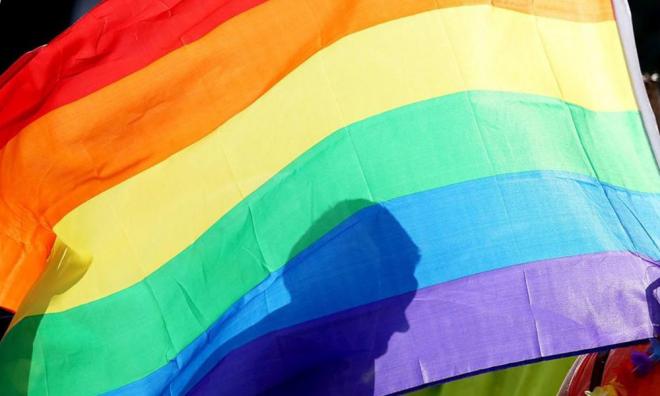 COMMENT | In conjunction with Transgender Day of Remembrance (TDOR) on November 20, 2019, we commemorate the lives of trans and gender diverse persons lost to hate crimes and anti-transgender violence.

Between November 2018 and November 2019, 331 trans and gender diverse people were reported killed globally. A large majority of the victims of these senseless killings were sex workers.

In Malaysia, at least four cases of murder of trans women were reported between November 2018 and October 2019:

December 2018 – A trans woman, allegedly a sex worker, was beaten to death by a group of men, allegedly over a stolen handphone. She died due to severe head injuries caused by a blunt object. Her case was investigated as murder under Section 302 of the Penal Code. The outcome of the case is unknown.

January 2019 – A trans woman from Sabah, allegedly a sex worker in Klang, was found murdered. The perpetrator alleged that the woman stole his handphone and jumped out of the car when she was confronted over the theft. Her case was investigated. The outcome of the case is unknown.

October 2019 – A trans woman of Thai nationality was found dead in a hotel in Langkawi. Her body was found a few days after the murder. The status of the investigation of this case is unknown

October 2019 – A trans woman in Perak was reportedly murdered. The case was either unreported or misreported and was discovered through community networks.

While cases of hate crimes and murders are underreported and misreported (as victims are often misgendered), there is an upward trend of murders in the last three years. Between 2017 and 2019, at least nine cases of murders have been reported. This makes up 47 percent of the total of 19 cases that have been recorded between 2007 and October 2019 (13 years).

The increasing trend of murders and violence also correlate with the increasing transphobia and discrimination against trans people in Malaysia that remain unaddressed.

This is further exacerbated by discriminatory laws, policies and state-funded programmes that reinforce exclusion, misinformation and impunity in relation to violence and discrimination against trans people.

Case in point, a recent media report on Astro Awani of the murder of a gay man in the United States. Online users, among others, applauded the perpetrator for killing the gay man, some going as far as to encourage similar acts of violence against LGBT persons in Malaysia.

This is not an isolated incident. On many other occasions, often in the name of religion, online users have called for, promoted and condoned violence towards trans, gender diverse and LGBT people.

In the case of a brutal attack of a trans woman in Negeri Sembilan in August 2018, at the height of the anti-LGBT sentiments online and offline post-elections, the victim reported that the perpetrators attacked her because they ‘do not like LGBT’. While the woman was brutally assaulted by a group of men, resulting in broken ribs, backbone, and a ruptured spleen, the case was not classified by the police as a hate crime.

There are a few trends and issues that we would like to highlight:

In many of these cases, the police are quick to dismiss the element of hate crime despite the brutal violence experienced by the victim. The lack of gender-sensitive and a rights-based approach in analysing the crimes does not allow the police and the government to understand the trend of violence and increased vulnerability experienced by trans people, and to design an adequate and meaningful response to address violence against trans people.

These cases also show a trend of victim-blaming. In many of these cases, perpetrators often accuse the victim of soliciting sex, theft or other reasons that reinforce prejudice towards trans women, preventing trans women getting the justice that they deserve.

Family members can be a barrier in seeking justice for the murdered trans women. In some cases, family members do not wish to seek justice due to the stigma on trans people.

The media attention on these cases is also often limited to the initial reporting of the murder. Continuous attention from the media on the cases of such murders will assist in keeping track of the cases.

JUSTICE FOR SISTERS is an NGO that works for the rights of transgender people in Malaysia.