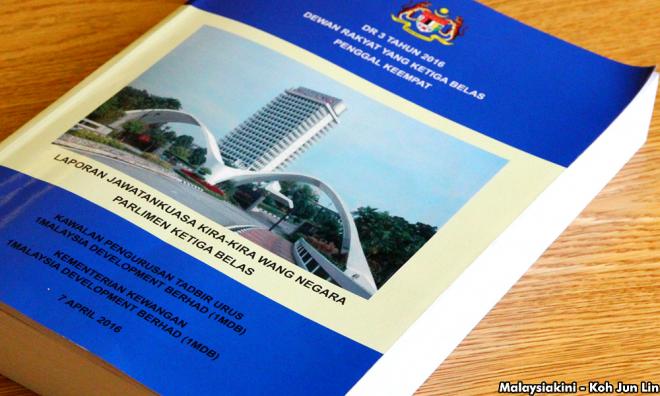 AUDIT TAMPERING TRIAL | The Kuala Lumpur High Court today heard how 1MDB executives and figures linked to then prime minister Najib Abdul Razak conspired to change the final copy of the 1MDB audit report and to have all versions of it, apart from their own, destroyed in 2016.

At that time, the NAD had already printed 60 copies of the audit report. Six of the copies were distributed to Najib, Shukry, Arul, Ambrin, Ali and Attorney-General's Chambers officer Dzulkifli Ahmad on Feb 22, 2016.

Based on audio recording purportedly of the meeting that was played in court today, Ali was the one who made the suggestion that the original audit report should be shredded...