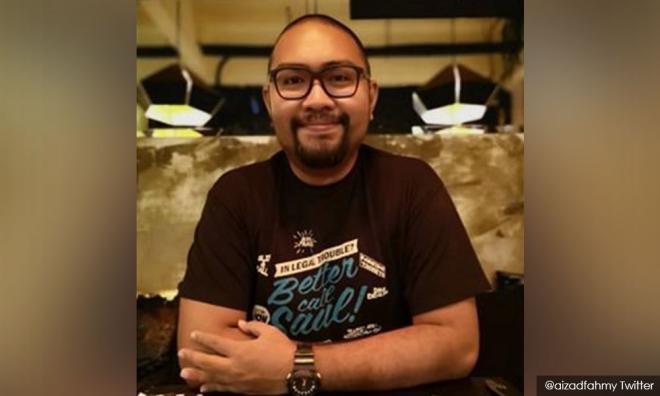 A father, Mohd Aizad Fahmy, has kicked off an email-writing campaign urging members of the public to pressure religious authorities in seven states to ban child marriages.

This comes after these states rejected the federal government’s plan to raise the minimum age for marriage to 18 years, including for Muslims and natives.

In a Twitter posting on Tuesday, Aizad (photo, above) urged netizens in Sarawak, Pahang, Terengganu, Perlis, Negeri Sembilan, Kedah and Kelantan, which have rejected the federal amendments on child marriage, to send protest emails to their elected representatives or state religious authorities...