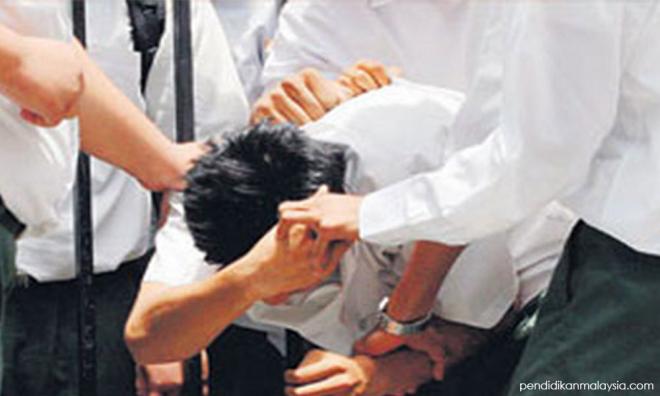 Police today arrested 10 students of a religious school here for allegedly bullying a classmate who refused to do their schoolwork.

Kelantan deputy police chief Abdullah Muhammad Piah said the 14-year-old boy was assaulted when he refused to obey their instructions in the 10.30am incident.

"Unable to withstand the assault, the victim reacted by attacking one of the suspects," he said in a statement.

A 30-second video recording of a fight between the victim and his two friends went viral on Facebook and WhatsApp this morning.

Abdullah said the victim had lodged a report at the Pasir Puteh district police headquarters, claiming that he had been bullied by his classmates for refusing to do their schoolwork.

Police arrested 10 of his classmates at 11am to record their statements for investigation under section 147 of the Penal Code. They have been released on police bail.

Meanwhile, the victim's father, Mohd Khairul Anuar Razak, 40, when met at the Pasir Puteh police station, said it was the second time his son had been bullied.

He said the first incident happened earlier this year but he did not lodge a report and had settled the matter amicably with the school.

"I did not think the incident would happen again," he said.