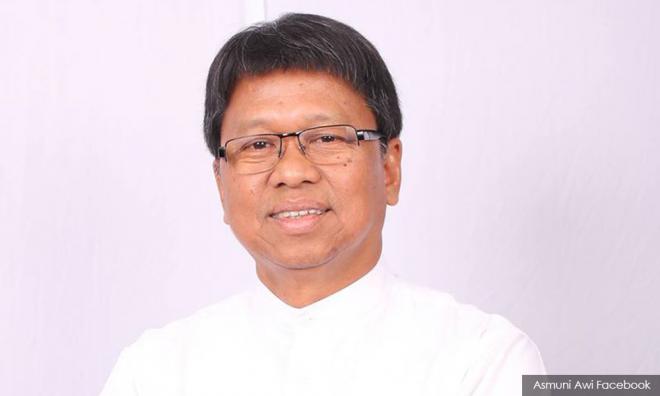 Manjoi State Assemblyman Asmuni Awi has been retained as Perak Parti Amanah Negara (Amanah) chairperson for the 2019-2022 term in the election during the Perak Amanah Convention in Ipoh yesterday.

A total of 186 delegates from 22 Amanah divisions attended the convention which was opened by the party deputy president Datuk Seri Salahuddin Ayub.

A total of 45 candidates contested for 17 posts in the state committee.