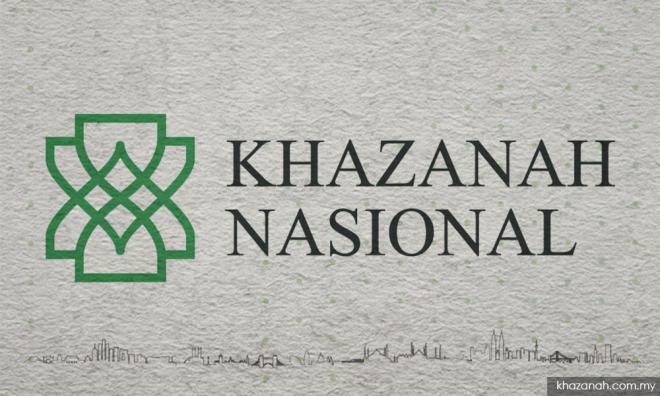 Khazanah sells stakes worth RM5.66 billion, including in Alibaba

Khazanah, which made its first loss in a decade last year, has been under pressure to raise funds for the debt-laden government of Prime Minister Mahathir Mohamad who took office in May last year.

The fund has sold an undisclosed portion of its stake in Chinese e-commerce giant Alibaba worth RM2.23 billion.

It was not immediately clear how large a stake it had in Alibaba, but its total overseas investments were around 14 percent of its total holdings.

"Seeing that Khazanah does not receive any fund injection from external sources for its investments, the proceeds from the disposals are the main resource for new investments," Economic Affairs Minister Mohamed Azmin Ali said in a written parliamentary reply last Tuesday.

Khazanah announced a plan earlier this year to deliver more funds to the government by pruning stakes in non-strategic assets and curbing its offshore presence.

The fund is targeting a pre-tax profit this year of at least RM5 billion - the highest in eight years.

Khazanah wants to quadruple its foreign investments to 60-70 percent of its total portfolio over the next decade and beyond to reduce exposure to domestic risks.