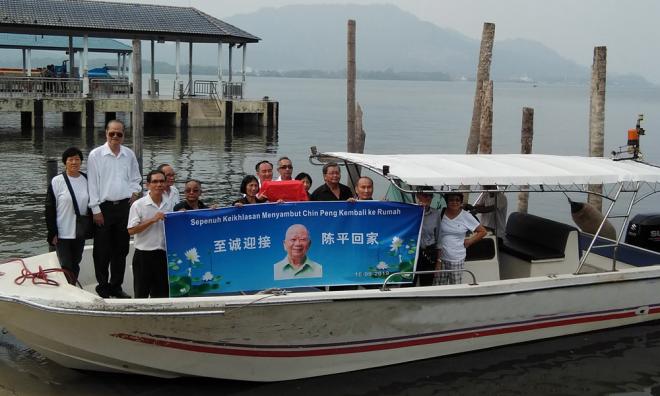 Umno secretary-general Annuar Musa said the wishes of the next-of-kin of the Communist Party of Malaya leader Chin Peng should be respected, as long as they don’t break the law.

Citing Prophet Muhammad’s example in respecting the remains of non-Muslims, he said he has no issues with Chin Peng’s cremains being repatriated to Malaysia.