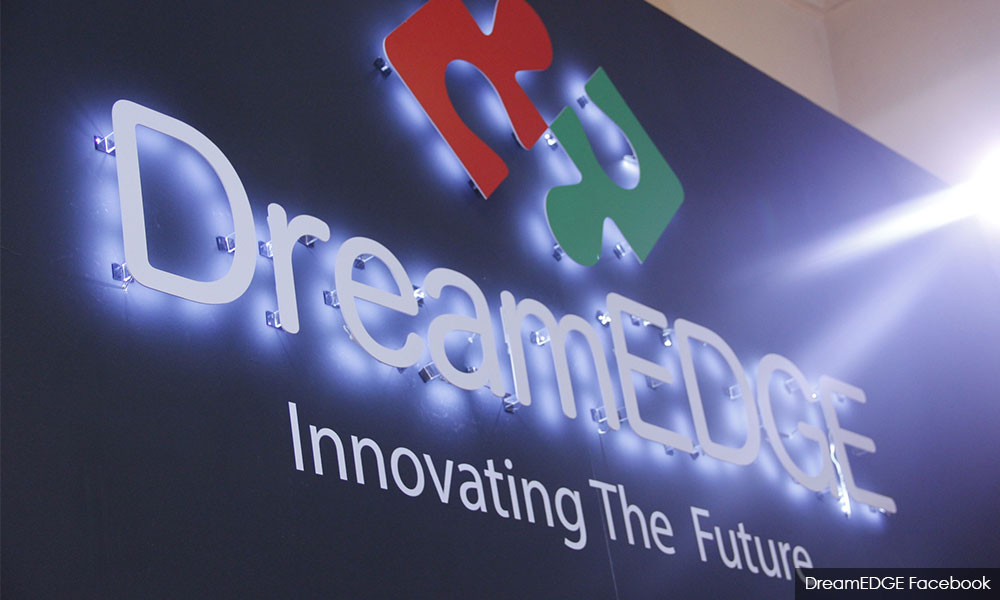 RM20mil from Might not for super drone project, says ministry

The Entrepreneur Development Ministry has explained that the RM20 million allocated by the Malaysian Industry-Government Group for High Technology (MIGHT) was not for the "flying car” (super drone) project developed by Aerodyne Group.

In a statement issued last night, the ministry said the funding is to develop innovation and research and development of the new national car project (NNCP), with DreamEDGE Sdn Bhd chosen as its anchor company and Might leading it.

The ministry also explained that it has no allocation nor the authority to approve funding for investment in any drone projects.

“This (super drone) project is a private initiative and fully funded by local companies. The project does not involve any allocation from the government and as such, was not brought to the National Development Council or the cabinet as it does require government approval,” the statement said.

In view of this, there was no need to conduct a financial and intellectual property audit on Aerodyne as it is not a government venture.

“Information on the action by the other agencies will be reviewed by the ministry,” the statement says.

The PAC, in its report on the super drone project tabled in the Dewan Rakyat earlier yesterday, and which was also uploaded on the PAC website, said Entrepreneur Development Minister Mohd Redzuan Yusof had made a premature announcement on the project.

The report said PAC also found that Might, through VentureTech Sdn Bhd (VTSB), had approved an investment in Aerodyne to the tune of RM20 million and this was channelled on Nov 1.

The PAC also called for the Auditor-General's Department to do an audit on the RM20 million investment.

governance
science & technology
entrepreneur development ministry
national car project
super drone
Related Reports
Red tape hampering progress of ‘flying car’ ecosystem, laments minister
a year ago
The 'flying car' is a shameful fiasco
a year ago
Redzuan sneaks a peek at 'Super Drone'
a year ago
Test flight touted by Redzuan does not have civil aviation approval
a year ago