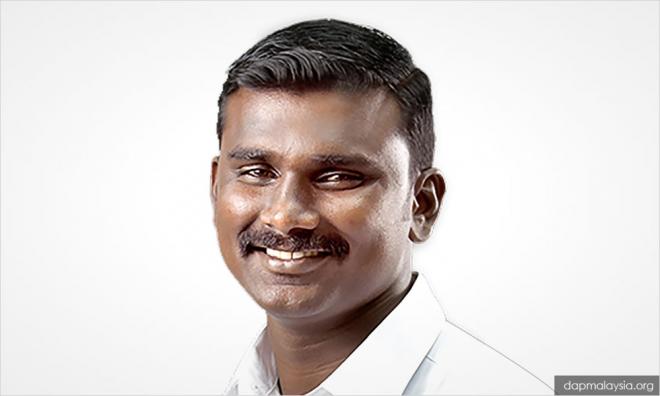 Gadek assemblyperson G Saminathan succeeded in securing the High Court’s green light to hear his bid for bail in relation to his detention under a security law over the probe into militant group Liberation Tigers of Tamil Eelam (LTTE).

Judge Mohd Nazlan Ghazali ruled that Section 13 of Sosma, which prohibited courts from granting bail in security offences cases, violates the doctrine of separation of powers between the judiciary, the legislature and the executive...