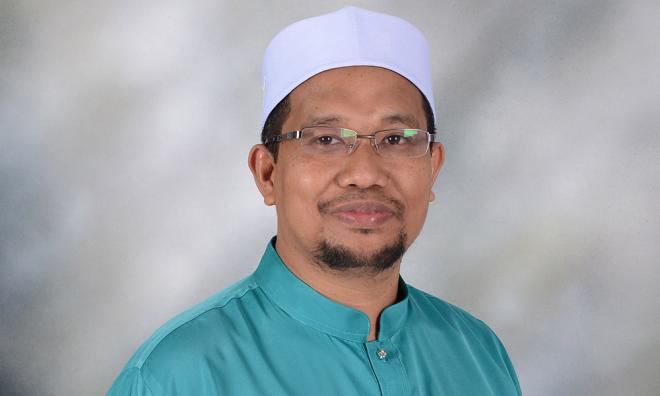 The bloc voting mounted by the opposition MPs in Dewan Rakyat was not meant to defeat the 2020 Budget allocation for Women, Family and Community Development Ministry, says a PAS lawmaker.

PAS Sik MP Ahmad Tarmizi Sulaiman said the "ambush" was to teach government lawmakers a lesson so that they will attend Dewan Rakyat sittings.

Ahmad Tarmizi was among the 28 opposition lawmakers whom Deputy Women, Family and Community Development Minister Hannah Yeoh accused of attempting to defeat the budget intended for, among others, disabled persons, the elderly and children.

"The intention of the bloc voting was to pressure and demand the Pakatan Harapan to be more serious and responsible to Parliament," he said in a statement today.

Ahmad Tarmzi said too many ministers have been absent from the sitting in the past two months, and the prime minister had reprimanded cabinet members.

"Apparently, these ministers are not serious about executing his or her duty to the people," he said.

"On that day, both the minister (Dr Wan Azizah Wan Ismail) and her deputy should be there as they are responsible to the people and Parliament," added Ahmad Tarmizi.

He questioned why only one of them attended the sitting while the other needed to go home or go to another place.

Ahmad Tarmizi then moved on the declare the "ambush" launched by the opposition as a success as it increased the attendance of ministers and government MPs in the next day's Dewan Rakyat sitting.

"The accusation that we wanted to defeat the budget intended for the disabled and poor were not true at all," he said.

Ahmad Tarmizi said the opposition would have mobilised more lawmakers to come if the intention was to sabotage the budget.

It was reported by The Star that bloc voting was called twice by the opposition on the Supply Bill 2020 for the Women, Family and Community Development Ministry.

During the first vote count, the allocation was only narrowly approved with 32 government MPs voting in support while 28 Opposition MPs opposed it.

The second bloc vote stood at 45-28 as Harapan was able to mobilise more MPs to support the bill.

Yesterday, Yeoh said she was shocked to see the opposition playing politics by voting against the budget meant for welfare.