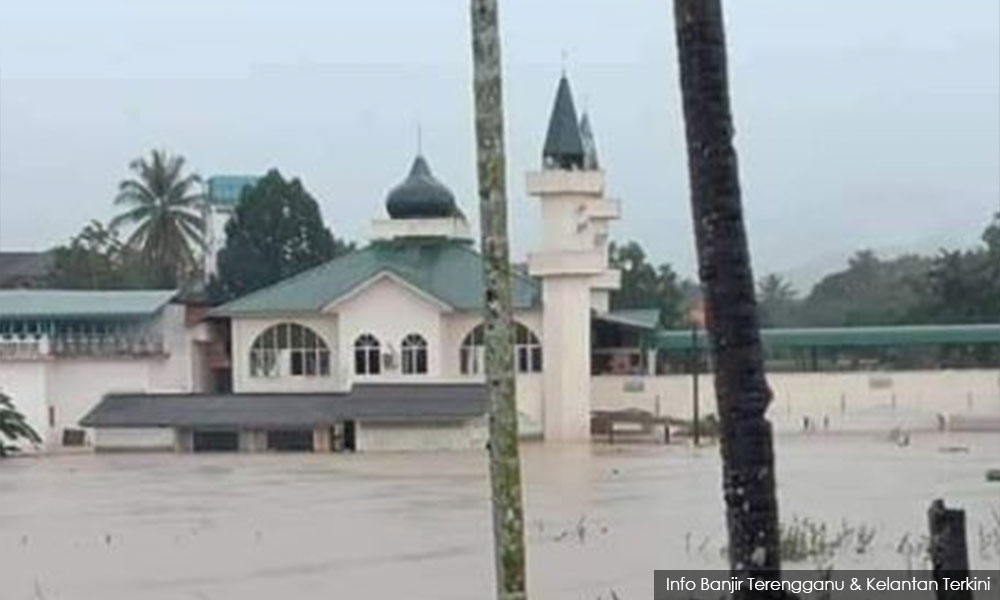 A total of 29 people from five families in Kampung Chenulang in Kelantan were evacuated to a relief centre at Sekolah Kebangsaan Chenulang after their houses were flooded to a depth of nearly a metre.

Kuala Krai civil defence force officer Mohd Hanif Omar, when contacted said, the evacuation operation, carried out with the help of the fire and rescue department and the police, began this morning.

Meanwhile, Kampung Chenulang Community Management Council chairperson Mat Yusof Mat Nor said the victims were evacuated at about 11.30 am due the overflow of Sungai Chenulang following the incessant rain since yesterday.

"We believe that more villagers, especially those living close to the river, will be evacuated and the water levels are expected to rise.

"Other than Chenulang, other nearby villages such as Kampung Enggong, Pasir Jering, Kuala Pertang and Kebun Pisang may suffer the same fate," he said.