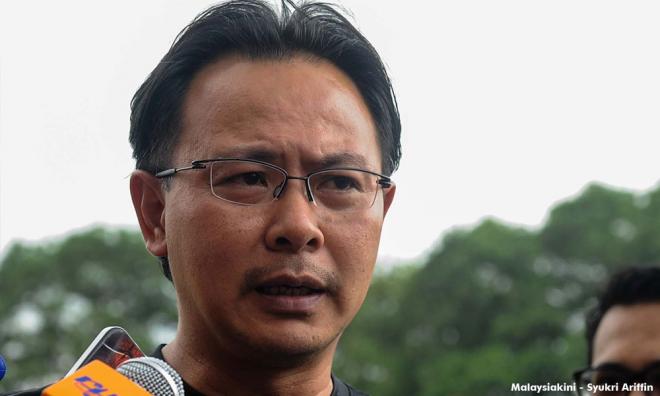 The national under-22 men's football team head coach Ong Kim Swee describes the 1-0 defeat to the hosts, Philippines in the 30th SEA Games at the Rizal Memorial Stadium, tonight as a “shameful result.”

The boys still have yet to win a match after being tied 1-1 against Myanmar in the Group A opening match on Monday, before losing to the hosts through Amani Manuel Aguinaldo’s 72nd-minute goal.

This places the Young Tigers squad under pressure as only the top two teams will advance to the semi-finals, but Kim Swee believes his charges can still make amends to their performance and turn the table around.

“Well, definitely it is not a good result for us, we conceded against a set piece (corner), but it showed that the Philippines are much hungrier than what we are today. We should feel ashamed of the results, but mathematically we are still in the run for the next stage,” he said in the post-match press conference.

“Definitely we did not play well, but in the second half we did well before we conceded to another mistake from the corner kick, from that we changed. But the Philippines deserved to win, they showed a very good game, they are hungrier than us, whereby at the end of the game, we did not convert the chances we had, that made the difference.

“You cannot reverse the results, we have more games to go, we must buckle up and have to come back strongly. It is a shameful result for us, but the boys still have a chance to redeem themselves… That will show character and attitude, so we will see in the next two games what will happen,” he said.

Tonight’s result places Malaysia in the fourth spot with a point, while Myanmar tops the group with seven points, followed by the Philippines and Cambodia with four points each.

“We were supposed to have more points before this match, but it forced us to play more offensively. We were surprised by Malaysia… We followed them closely, they play the last match using the 4-3-3 (formation), but today played 3-5-2.

‘’We controlled the match from the first minute, all credits go to the players and a very big thanks to them,” the Serbian was translated as saying in the press conference.

Malaysia will next face Timor Leste on Monday and Cambodia two days later, and anything less than a win will send the boys packing for home.