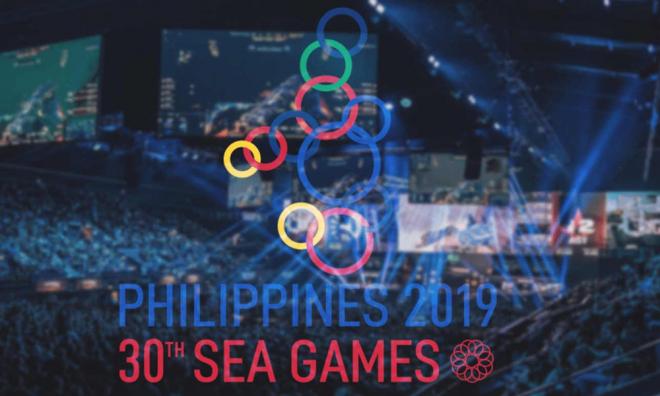 Hundreds of people who turned up at the New Clark City Sports Complex in the Philippines tonight to watch the so-called lighting of the cauldron in conjunction with the 30th SEA Games opening ceremony were prevented from entering the compound of the complex.

Even members of the media were barred from entering the area by security personnel, who said they were acting on orders from higher authorities.

Bernama learnt that many local media personnel and people had come as early as 4pm but were denied entry by security guards at the gates of the complex.

"I don't know but we have received orders from our superior not to allow any parties to come to this sports complex for the cauldron lighting," said a female security guard, who declined to be identified.

It was earlier reported that the cauldron-lighting would be held at New Clark City Athletics Stadium tonight, with the event telecast live onto the screen at the Philippine Arena in Bulacan, near Manila, where the opening ceremony of the Games was staged.

However, journalists in the area did not see any lighting of the cauldron within the sports complex tonight. - Bernama