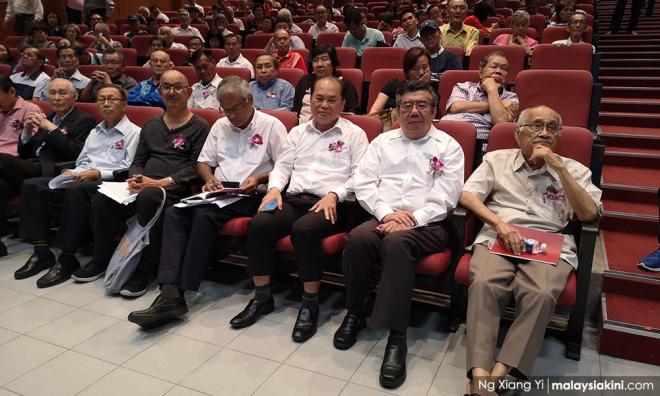 Police are investigating an event in Kajang earlier today that commemorated the 30th anniversary of the Hat Yat Peace Accord which led to the disbanding of the Communist Party of Malaya (CPM).

“Thus far, the Kajang district police headquarters has yet to receive any reports about the gathering, but we have obtained information about it.

“It was done behind closed doors and we are investigating all aspects of the organising of the gathering,” said district police chief Ahmad Dzaffir Mohd Yussof.

Earlier today, a group of former CPM members had organised the event in Kajang to commemorate the 30th anniversary of the treaty, which was signed on Dec 2, 1989. A similar event will be held in Hat Yai tomorrow.

The signing of the treaty between CPM and the government had brought an end to a 21-year long communist insurgency in Peninsular Malaysia.

"It is also to restore the truth which has been distorted and correct the wrong perception of the public to our history.

"The struggle of CPM is a war that is anti-colonial and anti-imperialism, which fought for the country's independence, democracy, freedom and peace," added former CPM member Tan Yi Yu, on the purpose of the event.

Liu, who had given a speech at the event, stressed that he was attending it in his personal capacity.