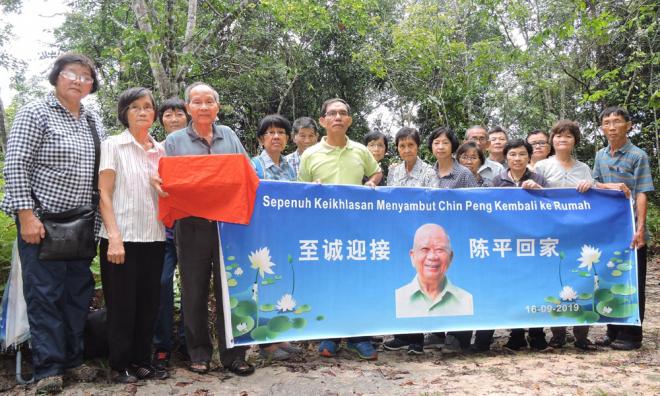 Seven give statements on bringing back Chin Peng's ashes

Five more individuals have given their statements to the police over the issue of bringing in the ashes of former Communist Party of Malaya (CPM) leader Chin Peng into the country.

Perak police chief, Razarudin Husain said with the five, a total of seven individuals have recorded their statements since Friday and investigations on the case is conducted by Bukit Aman.

‘’Seven individuals had their statements recorded and Bukit Aman had visited the spots where the ashed were scattered.

ACP Nor Omar Sappi, 44, whom, prior to this, was the Selangor Internal Security and Public Order head replaced ACP Muhamad Hanif Othman who had been transferred to the Pahang Contingent.