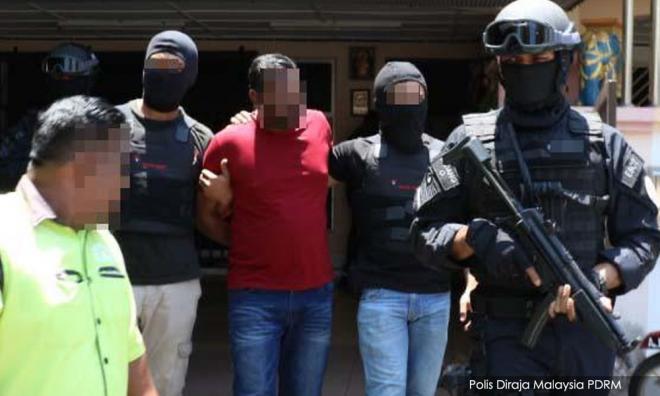 Sympathy for victims of Sri Lanka’s civil war is not a security offence, claimed businessperson B Subramaniam through his application to be allowed bail in his case of alleged supporting of defunct militant group Liberation of Tamil Tigers Eelam (LTTE).

This is the crux of his application for bail in his terrorism case, which his counsel S Selvam filed at the Kuala Lumpur Sessions Court Registry on Friday last week, immediately after a Kuala Lumpur High Court ruled as invalid Section 13 of the Security Offences (Special Measures) Act 2012 which barred a court from considering granting bail in security offence cases...